The Bay of Cadiz Port Authority drafted the Internal Emergency Plan (P.E.I.) in 1993, mainly due to the approval of Law 27/1992 on State Ports and the Merchant Marine, which introduced numerous variations in the legal framework of the ports.

Since then and up to the present day, several revisions and modifications have been carried out in order to update the P.E.I. (currently P.A.U.) with regard to:

The purpose of the P.A.U. is to establish criteria and procedures for action to deal with an eventual emergency situation in the Port Zone of the A.P.B.C. 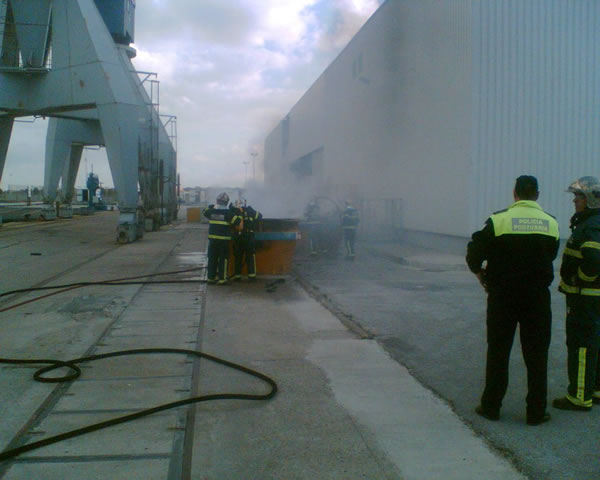 The Port of the Bay of Cadiz complies with the legal requirements regarding the fight against marine pollution in the service areas of the Port in order to contemplate an important aspect in the management of the risk associated with port activity and the planning of emergencies as well as minimising the consequences on people, the environment and facilities, adapting to the requirements arising from the application of Law 48/2003 on the economic regime and the provision of services in ports of general interest…., as well as the requirements of R.D. 253/2004 establishing measures to prevent and combat pollution in the loading, unloading and handling of hydrocarbons in the maritime and port environment.

Therefore, on the basis of the applicable legislation, it can be deduced that the role of the A.P.B.C. is aimed at establishing collaboration mechanisms with the Maritime Administration and the installations affected by R.D. 253/2004, with the aim of coordinating all the parties involved and achieving effective action in the event of an accidental marine pollution incident.

The A.P.B.C. has decided to equip itself with means of combating accidental marine pollution (barriers, skimmers, absorbers, tank tanks) which will be mobilised by external companies in the event of an emergency.

Therefore, the P.I.C.C.M.A. aims to reflect the work of collaboration, coordination with the agents involved and the action of the A.P.B.C. in the course of situations of accidental marine pollution by hydrocarbons in the Service Areas of the Port of the Bay of Cadiz, depending on the level of emergency that is established. 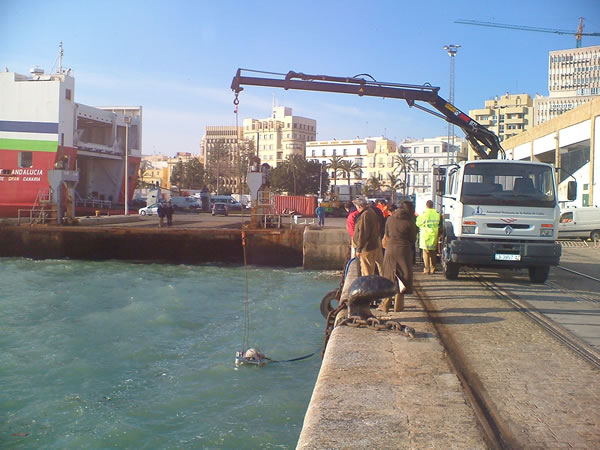