Container traffic currently has at its disposal a terminal with a surface area of 100,000 square metres, with 600 metres of berthing line and a draft of 11.5 metres. It has 3 40 tonne container cranes capable of handling approximately 200,000 Teus per year.

The proximity of the Border Inspection Post (BIP), which is operational from Monday to Saturday, speeds up customs clearance and the entry and exit of containers.

The new container terminal is the cornerstone of the future Port of the Bay of Cadiz and has already been built and is currently being finalised for commissioning. Situated in a geostrategic area of the Strait of Gibraltar, with a 0 deviation from the world’s major sea route, it places at the disposal of this traffic of 1,000 metres of berthing line with 16 metres of draft and a surface area of 39 hectares, in two phases. In a third phase the berthing line is increased to 715 metres
and the yard area to 46 hectares.

Its main objective is to promote the traffic of containers by means of a modern terminal, prepared to handle large vessels. It will have more draft and yard area than the current one and will consolidate the port as a socio-economic force.

A direct land connection with high capacity road and rail access, plus port services and a competitive call cost structure, complete an offer capable of satisfying all the needs of this demanding sector.

The construction of a new BIP on this new infrastructure will enable more rapid and efficient inspections to be carried out. 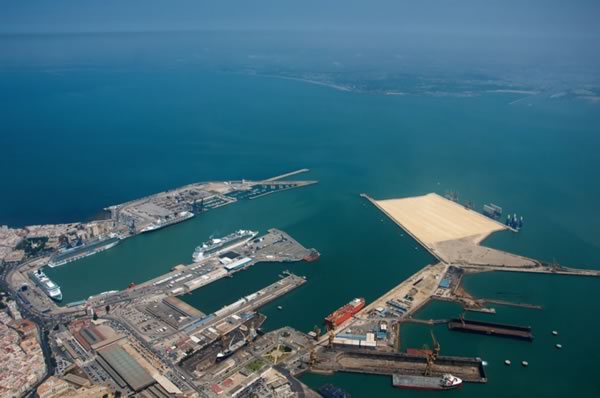 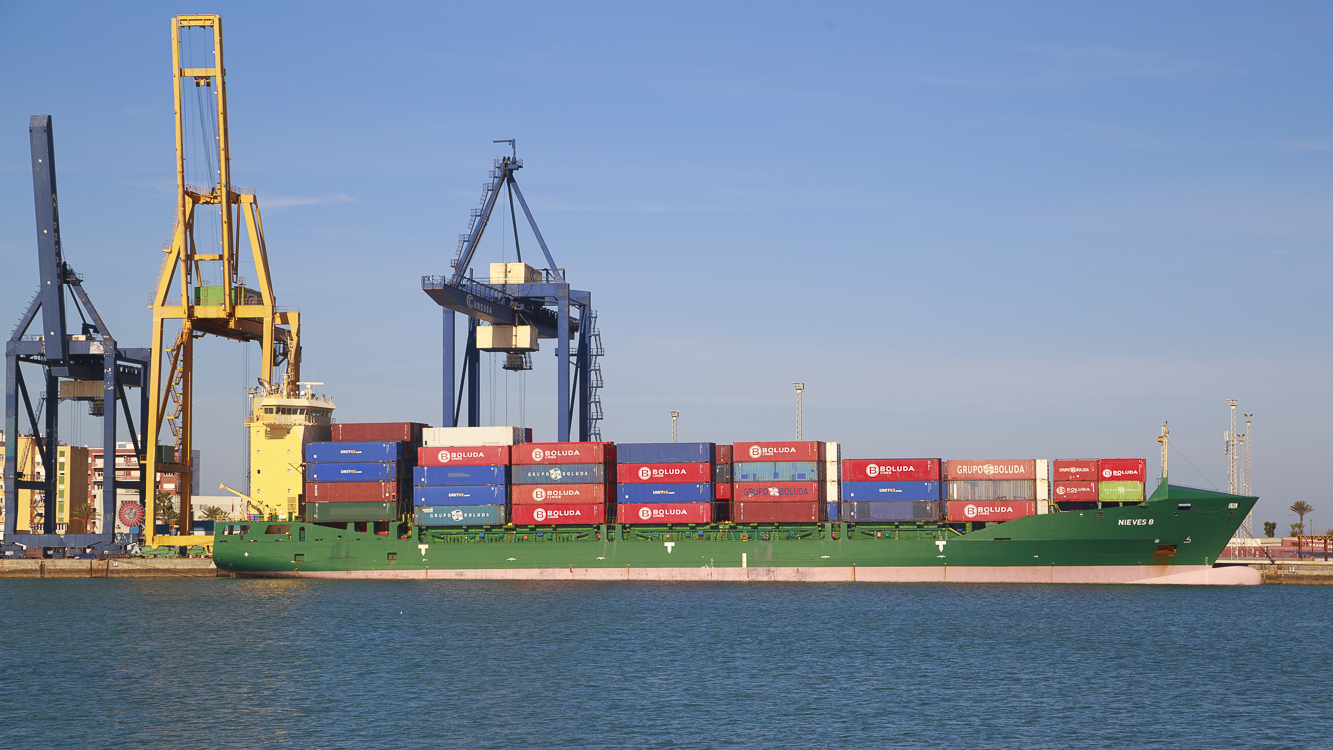