One of the Port’s most important assets is its wide range of industrial land. It has 2,758,318 square meters of concessionable surface, of which 58% is occupied. There is a large area available for operators wishing to set up to develop their activities related to traffic or port activity.

The Bay of Cadiz has an important industry linked to the sea. Navantia’s ship repair and construction facilities, with three floors, are some of the most important and competitive in Europe in the sector.

Dragados Off-Shore, a company dedicated to the construction of oil platforms and equipment, has a plant in La Cabezuela-Pto.Real, from where important projects have gone out to the most diverse places in the world.

Finally, Airbus is involved in the construction of components for the new European A-380 aircraft, which, with a plant in Puerto Real, uses the facilities of the La Cabezuela-Puerto Real quay for the departure of its products. 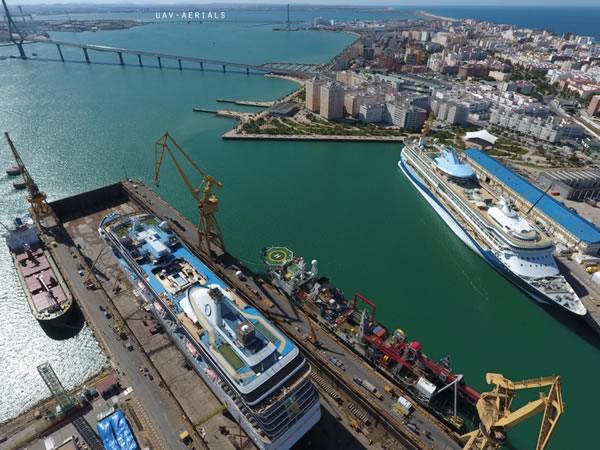 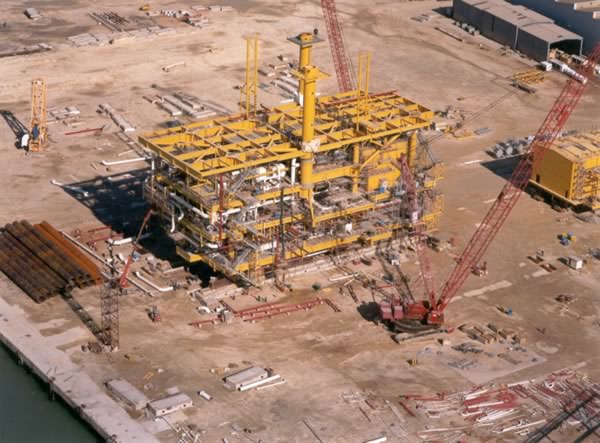 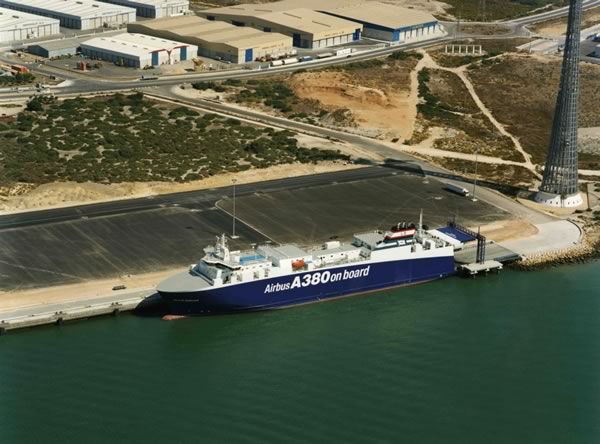