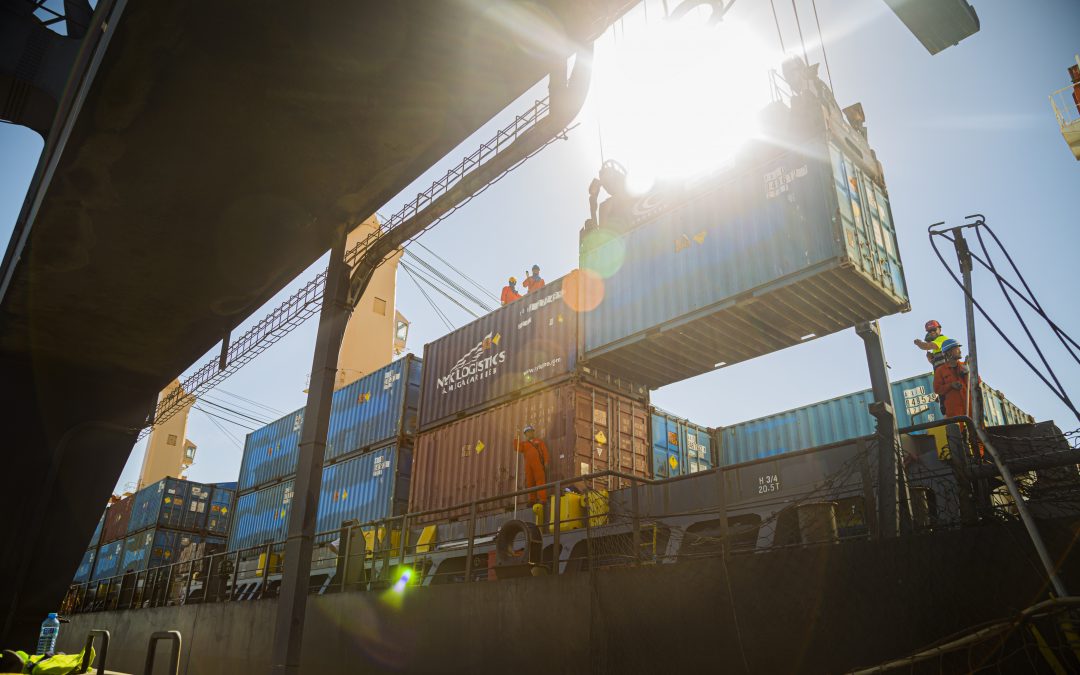 The Port Authority of the Bay of Cadiz will reduce the fee for goods in 2021 by reducing the correction coefficient applied to them from 1.18 to 1.15 for the first time since Law 48/2003 converts the fees into charges. Likewise, it proposes to increase the incentives for road and container traffic and maintains the bonuses for the tenth consecutive year for the rest of the traffic.

The proposal of correction coefficients and bonuses has been approved by the Board of Directors recently held and will be included in the draft of next year’s Business Plan agreed with Puertos del Estado.

The proposal has been approved by the Board of Directors and is included in the Business Plan for the coming year, which is agreed with Puertos del Estado. They must be ratified with the publication in the General State Budget

Similarly, in order to increase the competitiveness of the port in both container and road traffic, it is proposed to increase the subsidy from 40 to 60 percent in both the ship and cargo tax in the case of the container terminal for international transit traffic depending on the percentage of transit in the total movements of the terminal.

Similarly, for liner traffic (non-import and non-export), the rebate is increased from 10 to 20 per cent of the ship’s rate from the first call, while the cargo rate may be increased to 40 per cent (the maximum was 25 per cent up to now).