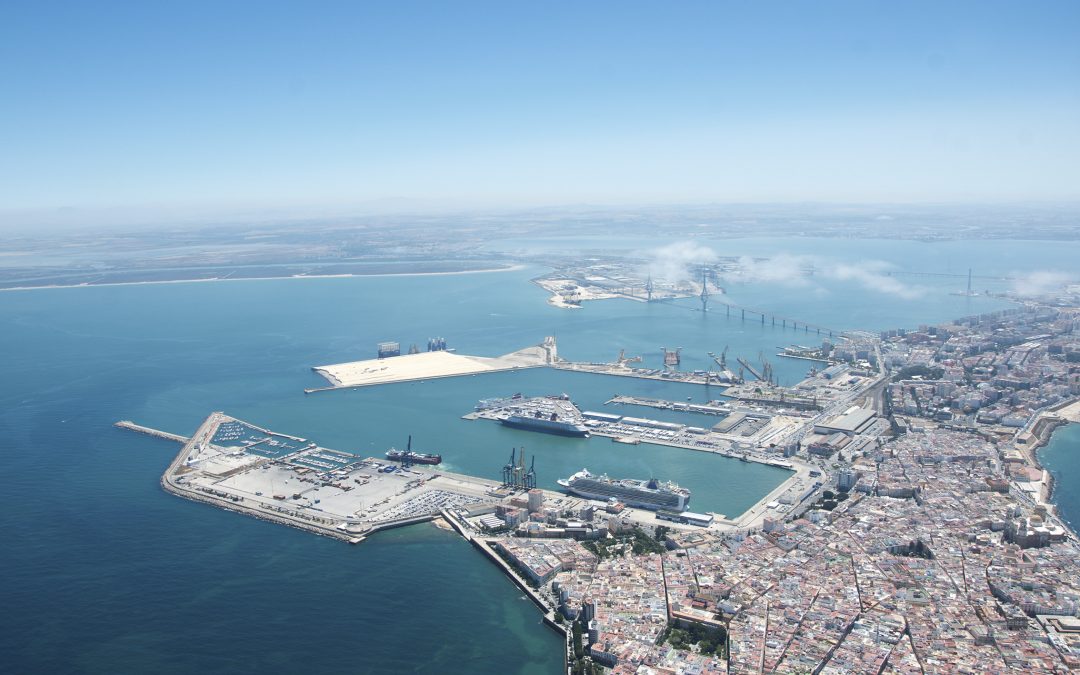 The objective is to position the Cadiz enclave as an ally for the connections between both Latin American countries and the Spanish and European markets.

Monday, 16th November 2020. The Port Authority of the Bay of Cadiz is this week undertaking a virtual trade mission with Argentina and Uruguay to position itself as an ally in the commercial connections between Latin America and the Spanish and European markets.

Through the Andalusian Agency for Foreign Promotion, EXTENDA, the port has closed a busy agenda of meetings with associations of exporters, ports and large export companies, in which the Cadiz Free Zone will also participate.

During three days, the Port Authority will present its installations and services as well as the fiscal advantages offered by having a dock within a fiscal zone to the main representatives of institutions (Free Zones) and large export companies from Argentina and Uruguay, emphasising the opportunities and strengths that the port of Cadiz presents for commercial relations with Latin America as an alternative to Northern Europe.

This commercial mission was planned for the month of June, although the health alert of COVID-19 forced the postponement of the mission and its implementation in a non-presential manner, as was the case with most of the missions programmed for 2020.