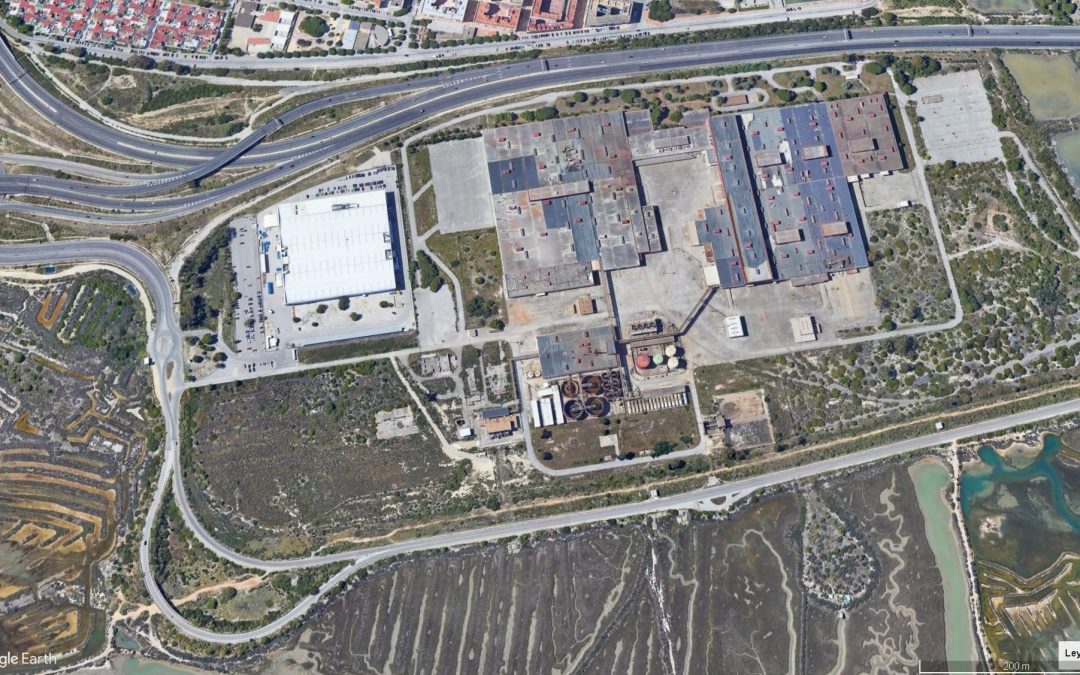 The President of the Port Authority of the Bay of Cadiz, Teófila Martínez, accompanied by the Director, Agustín Romero, and the Mayor of Puerto Real, Elena Amaya, held a telematic meeting yesterday to address various themes of interest related to port activity and the relationship between the port and the city in the municipality.

One of the matters dealt with was the state of the processing of the modification of the Delimitation of Port Spaces and Uses (DEUP) initiated by the Port Authority for the allocation of land in the El Trocadero Industrial Estate, in the municipality of Puerto Real, to the port service area.

As is known, this is a plot of 433,213.9 square metres, occupied by the former DELPHI factory, very close to the Cabezuela-Puerto Real dock, currently at the limit of its occupation.

The modification of the DEUP will require a later modification of the Special Plan, for which the President committed herself to agree on the uses with the City Council, in the same way that has been done in the municipalities of Cadiz and El Puerto de Santa Maria.

Teófila Martínez also informed the Mayoress of the state in which the investment in environmental measures in La Cabezuela-Puerto Real is located, where new windbreaks are being built to minimise the impact on the unloading and loading of solid bulks and whose investment amounts to 2 million euros.

Likewise, Martínez has announced another investment of 5 million euros to improve the paving and levelling of the quay, which will also result in a lower impact of road traffic on the surroundings.

On the other hand, in relation to the integration of the port into the city, it was agreed to start the procedures to put out to tender the exploitation of premises for hotel use in Puntilla del Muelle, together with an improvement in the sports facilities currently occupied by the “El Trocadero” Sailing Club.