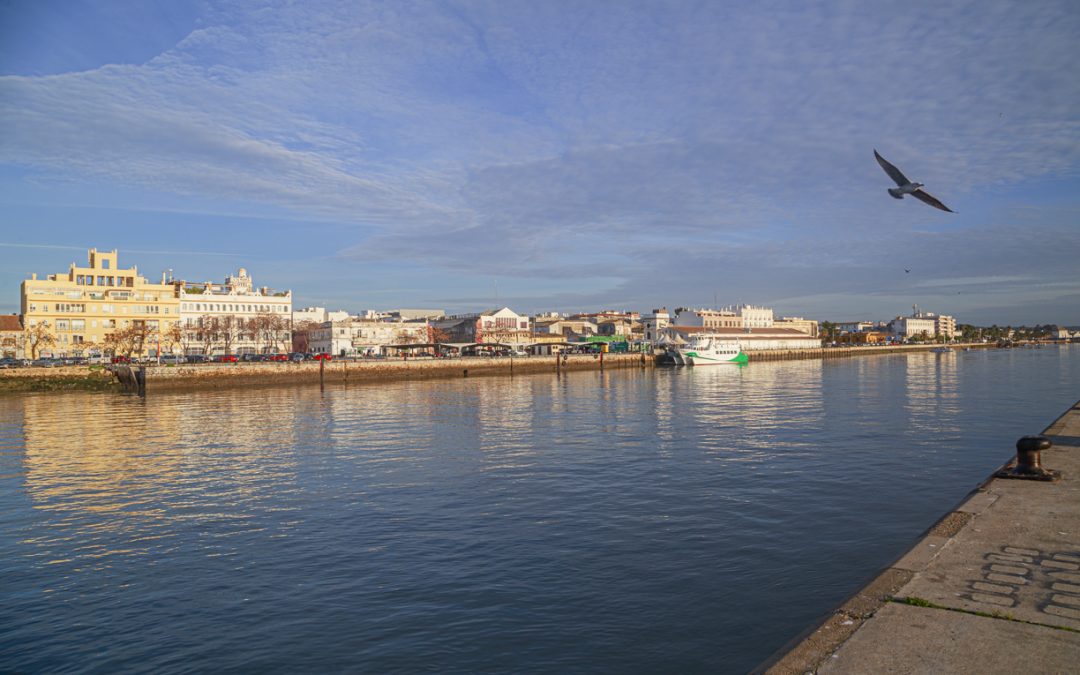 The board of directors of the Cadiz Bay Port Authority (APBC) has approved the granting of an administrative concession to the El Puerto de Santa María Town Hall for the construction and operation of a river walk on the right bank of the Guadalete River, which must be ratified by the municipal plenary session.

The concession, which is being processed at the request of the City Council, is granted for a period of 15 years and includes a 1,700-metre-long promenade along the river from Puente San Alejandro to Duna de los Pinares. The proposal, designed by the municipality, seeks to provide the town with a new longitudinal route, as well as connecting the entire city with the riverbank and explaining its history along the river, for which a museum is planned along the route.

As is known, the Town Hall of El Puerto has the objective of remodelling the right bank of the river in order to favour a greater integration of the river in the historical case of the city, within the Strategy of Sustainable and Integrated Urban Development.

To this end, in September of last year, the Port Authority and the City Council proposed the construction of an underground car park on the right bank of the river, practically coinciding with the surface car park area.

The Port Authority put out to tender the execution and operation of this car park without any bids being submitted, although there are several private investors who have subsequently shown interest in its development, which would be compatible with the execution of the planned river walk.

On the other hand, the Board of Directors of the APBC also approved the selection of the offer for the tender called for the administrative concession of La Cristalera, on the right bank of the Guadalete River, for the hotel industry. The company selected was Puerto Copas, S.L.U..

An administrative concession was also approved for the company Todo Jerez, S.L. for the occupation and operation of the bar-restaurant at the fishing facilities in El Puerto de Santa María for a period of 5 years.