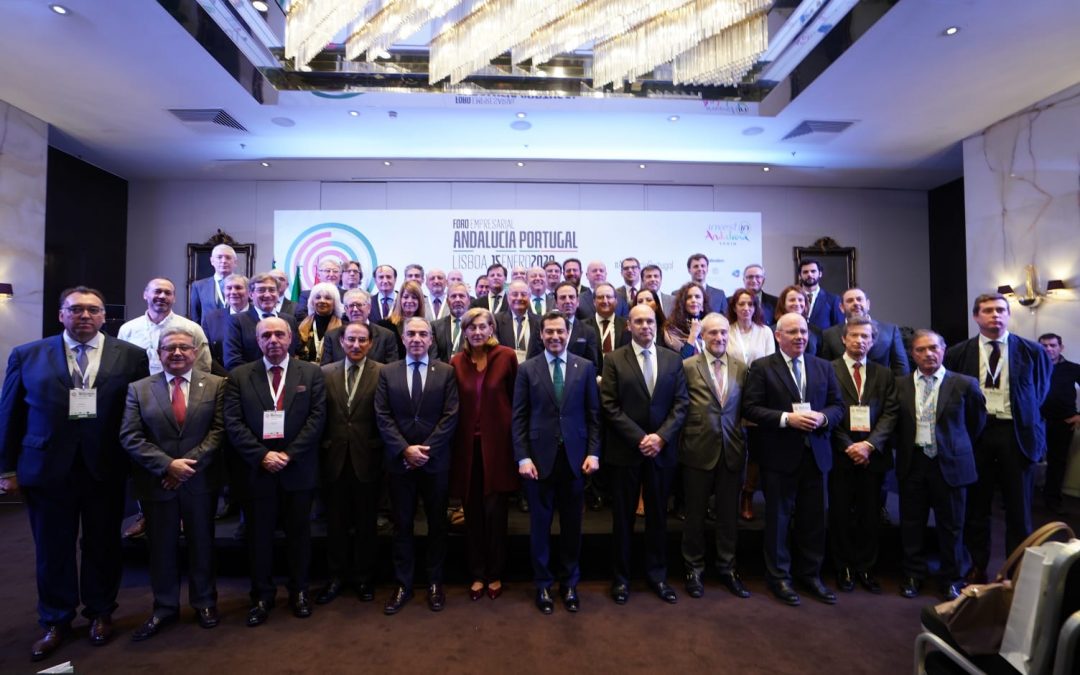 The limitations on mobility and the holding of events with concentrations of people imposed by the state of alarm declared on 15 March last on the occasion of the COVID-19 health alert has substantially modified the marketing plan planned by the Cadiz Bay Port Authority (APBC) for 2020.

The Commercial Department maintains direct contact with users, especially with cruise ship consignees, to share information on this traffic, which is particularly affected by the health alert, as berthing is prohibited in all the country’s ports.

In this sense, communication with international shipping companies is also fluid and they transmit uncertainty for the coming months, since they have to combine the regulations and restrictions imposed by each country in terms of health and borders, among other issues.

As part of Suncruise Andalucía and in collaboration with the rest of the Ports of General Interest of the State in Andalusia, the Port of Cadiz has held various virtual meetings to share information about the new international protocols for cruise traffic and also to advance the possibility of opening an itinerary through Spain.

It has also collaborated with the virtual tourism table, organized by the Tourism Department of Cadiz City Council, with the participation of the tourism sector.

Next week, the Port Authority is going to call a virtual session of the Cruise Observatory in which all these initiatives will be dealt with and also the situation of the sector will be pressed, as it has been usual in these meetings, in order to collaborate and promote improvements.

On the other hand, in coordination with Puertos del Estado, the plan of fairs and events of the Spanish port system has been revised. To date, seven events have been postponed and cannot be held due to the restrictions of the state of alarm. However, the Seatrade Med scheduled for September in Malaga this year is maintained.

Likewise, regarding the international missions planned for 2020 with Extenda, the Port of Cadiz Bay has decided to postpone the dates to the last quarter of the year.

On the other hand, in spite of the mobility restrictions and thanks to the new technologies, the Port Authority of the Bay of Cadiz has been able to know the current reality of the logistic business and international transport thanks to several virtual meetings called by the World Organization of Cities and Logistic Platforms, where representatives of Latin American and European countries have exposed the situation they are going through at the moment.

It has also participated in an online meeting in which the panorama of the logistics sector in Colombia has been addressed and in another with expert speakers in sectors of interest to the port such as renewable energies, the offshore market and the maritime and ship repair sector.