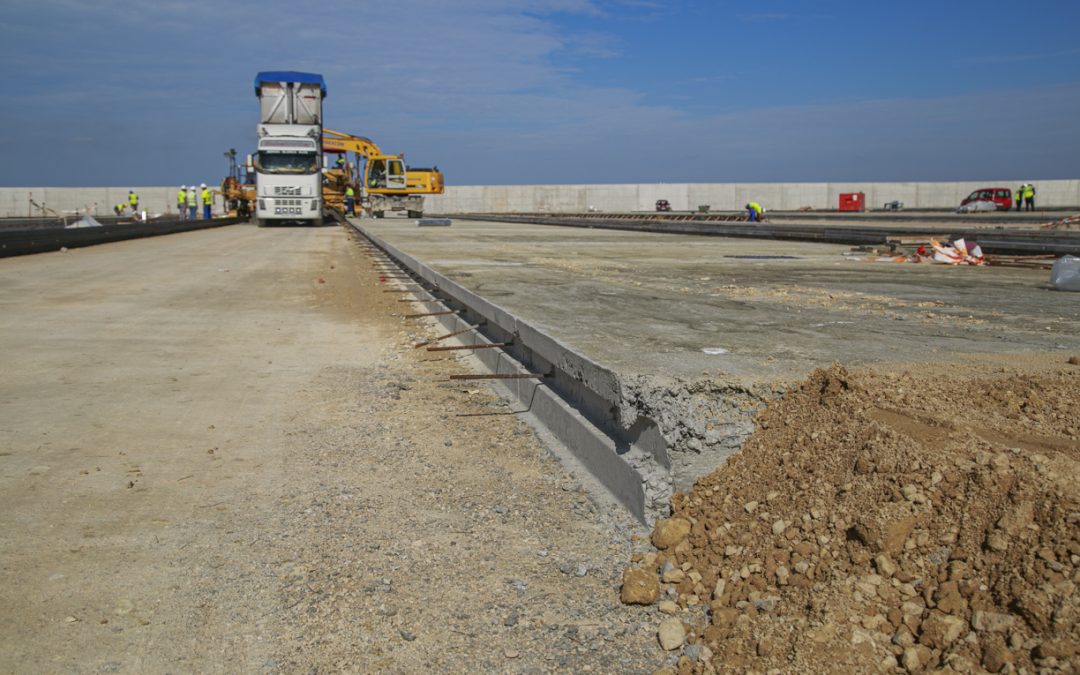 Teófila Martínez: The 2.5% reduction in the goods tax correction coefficient will be a boost for lines to North Africa and the Canary Islands

13-11-2020 (Ministry of Transport, Mobility and Urban Agenda). The President of Puertos del Estado, Francisco Toledo, held a work meeting, by means of video conference, with Teófila Martínez and Agustín Romero, President and Director, respectively, of the Cadiz Bay Port Authority, in which the Business Plan 2020-2024 was agreed upon, a period in which 127.2M euros will be invested in public investment

The main investments include the road to the new container terminal (37.5 million euros) and the completion of the urbanisation and paving works of phase 1. Subsequently, the railway connection to the new terminal will be addressed from 2023.

State Ports and the Port Authority agreed to lower the weighting of goods by 2.5% for 2021, which, according to the President, “will be a boost for the maritime lines with North Africa and the Canary Islands. We have had 53 requests for a reduction in the rate of occupation and the cancellation of cruises has meant a loss of 3M euros in revenue, but we are optimistic”, said Teófila Martínez.

Given the traffic opportunities with Morocco, the Port Authority stressed the importance of having a tool for better coordination, such as the Special Plan for the Cadiz dock, as it would allow the transfer of operations to the new container terminal without affecting the current and planned shipping lines.

Likewise, a reorganization of volumes of the plot of land of Avenida de Astilleros will be proposed to the City Council of Cadiz with the aim of being able to exploit in a segregated way the buildings destined to dotational and commercial use through a detailed study.

Finally, with respect to El Puerto de Santa María, the president of the Port Authority reported that the plenary session of the City Council initially approved the specific modification of the General Plan of Urban Development (PGOU) in the area of La Puntilla. The plot, of 113,648 m2, includes the construction of a hotel, as well as subsidized housing and facilities for tertiary use.

As for the left bank of the river Guadalete, with an initial investment by the Port Authority, a new area of nautical-sports activities is planned.