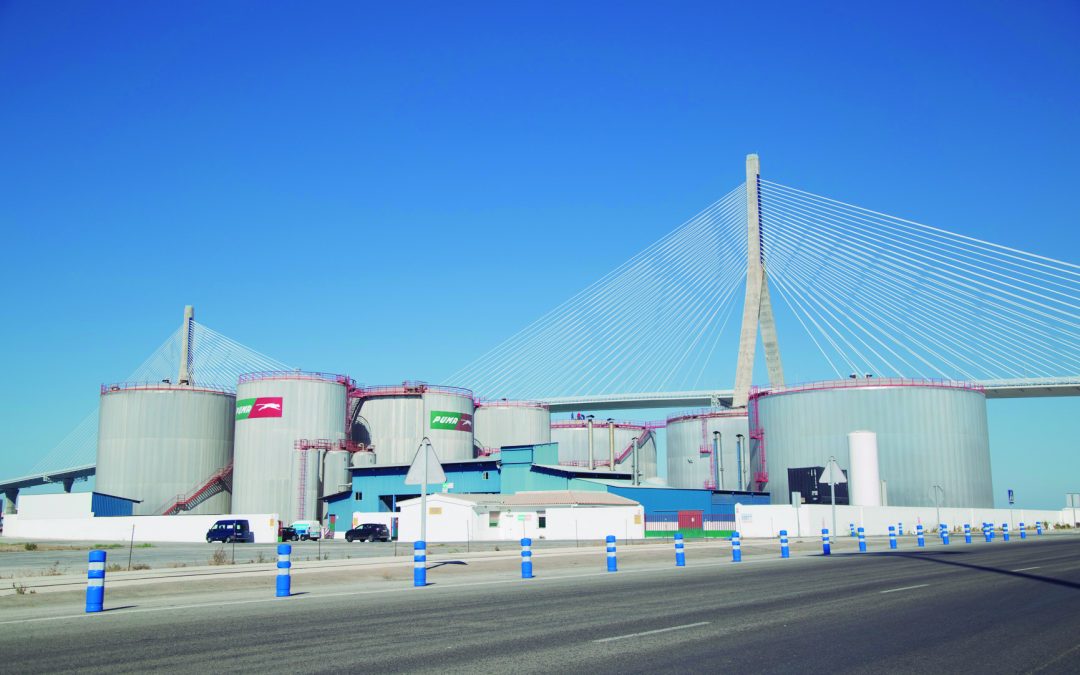 The port activity in the Bay of Cadiz has grown by 23 percent in January with 441,888 tons of goods moved.

Continuing the upward trend of recent months, liquid bulks lead the movement of goods according to the way they are presented, with 241,975 tons, mainly of bituminous products.

It is followed in volume, with 105,171 tons, by solid bulks, which, however, decrease by 39 percent with respect to January 2019. Without being significant, given the low representativeness of a single month, the movement of cereals and flours in this group, as well as salt (18,500 tons) and silica sand (9,000 tons), stands out with 70,000 tons.

Finally, the general merchandise reaches 86,683 tons, 10,000 less than in January 2019, although with a significant increase in fruit, vegetables and legumes, which total almost 26,000 tons in a single month and a rise of 12 percent.

With regard to the way in which the merchandise is transported, road traffic with the Canary Islands registers a growth of 5.87 percent in tons, with 68,492; while lolo (container) traffic decreases by 31 percent in January, with 17,710 tons.

Fishing in January recorded a drop of 15 percent in tons due to the biological strike, although the sales value remained almost the same as in January 2019 and reached 3.4 million euros.

Finally, cruise ship traffic in January recorded 9 stopovers, one less than in 2019, and 20,543 passengers, 5 percent less than the same month last year. Over the course of the year, it is expected to equal and even exceed the figure for 2019.