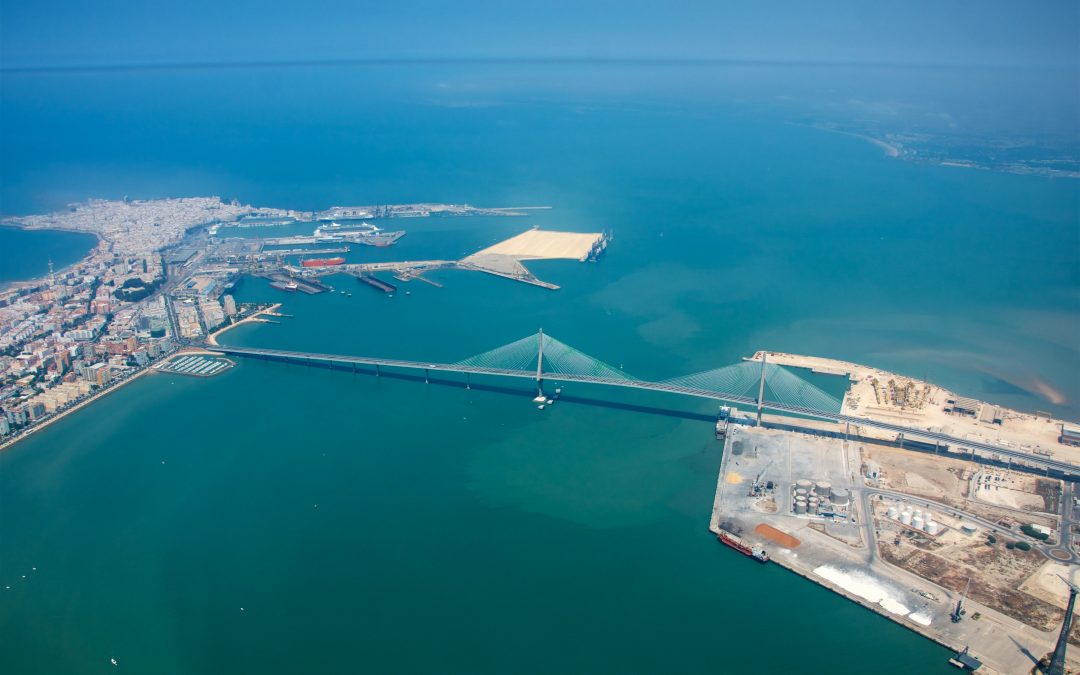 Freight traffic in the Bay of Cadiz has increased by 24.8 percent between January and May 2020 compared to the same period last year, reaching 1.83 million tons of goods moved.

In spite of the exceptional situation experienced in recent months as a result of the COVID-19 health crisis and its impact not only on public health but also on economic activity, the Port of the Bay of Cadiz has managed to increase the volume of activity, taking advantage of new business opportunities, thanks to the work carried out by companies and services in the sector and also by all the personnel of the Port Authority of the Bay of Cadiz itself.

The three types of goods according to their form of presentation, liquid bulk, solid bulk and general merchandise, increased their volume in the first five months of the year.

With more than 722,000 tons, liquid bulk is the type of merchandise with the highest volume and growth, 61.86 percent until May. It is followed by solid bulks, with 568,928 tons moved and an increase of 12.9 percent. The general merchandise also breaks the downward trend of the last months and goes up by 5.81 percent reaching 538,679 tons.

These data, for the maintenance of which it will be necessary to continue working, suppose a point of inflection in the tendency of the last years and demonstrate the capacity and competitiveness of the Port of the Bay of Cadiz to receive any type of traffic.